Can Botox Treat Depression? Research Suggests It Can 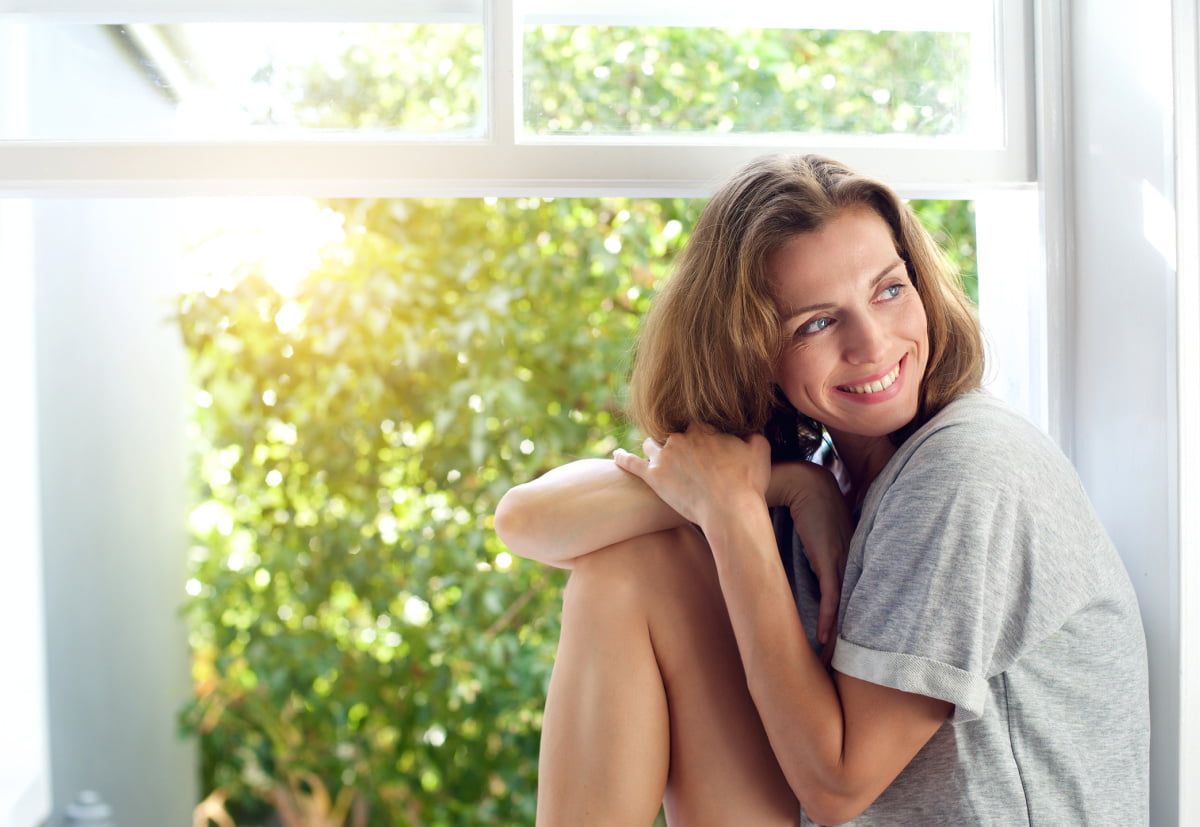 More than 17 million American adults suffer from major depression, a mental condition that can cause severe anguish and feelings of hopelessness. For those who experience depression on a regular basis, the simple act of living can become a challenge. Antidepressant drugs can alleviate these struggles for many, but for others, they may be ineffective and can even increase thoughts of suicide, lethargy, and sexual dysfunction. But, according to a recent study, there may be a surprising new treatment for depression: Botox®.

A rich history of research

Researchers have studied Botox as a treatment for depression since 2006, with many of these studies yielding promising results.

A new approach to studying Botox

Although past studies showed promising data on Botox’s ability to treat depression, a 2020 Scientific Reports study made national headlines for its findings. This study was unique in a few ways:

The Scientific Reports study mined an FDA database of over 40,000 reports of patients who had experienced adverse reactions from Botox treatments. Researchers divided patients into 8 groups based on cosmetic and medical uses of Botox, including: treatment of lines and wrinkles, severe sweating, uncontrollable blinking, migraines, overactive bladders and neurological disorders, limb spasms, neck pain, and excessive drooling. The study compared depression rates among these patients to those of patients who had used a therapy other than Botox to treat their depression.

The study found that in 6 out of 8 injection sites, patients who were administered Botox experienced depression 40 to 88% less often than patients who had received other antidepressant treatments. But why?

Patients who were administered Botox experienced depression 40 to 88% less often than patients who had received other treatments.

It had been hypothesized that Botox’s effects on depression were due to what is called facial feedback: by treating the glabellar muscles located between the eyebrows (also called “grief muscles”), negative facial expressions like frowning and scowling are minimized, disrupting a mental-physical feedback loop that reinforces negative emotions. However, we now know that this is not the whole story.

Since the Scientific Reports study observed an antidepressant effect in injection sites other than the forehead, its researchers proposed that mechanisms of action besides facial feedback may be responsible for improving depression.

Botox may affect the central nervous system (CNS), which is responsible for regulating mood and emotions. The idea is that Botox could affect opposing muscle groups from which it is injected and be transported to remote CNS cites via neural pathways in the brain.

It is possible that Botox reduces depression by being absorbed into the body’s blood stream, although the authors state that the amount of Botox typically injected would likely not be enough to create a noticeable effect.

One side effect of depression is muscle tension. Interestingly, muscle tension can also increase depression in patients, creating a feedback loop. The idea behind the distributed muscle stress memory mechanism is that Botox may improve depression by temporarily relieving muscle tension, particularly in the forehead muscles.

Similarly, the authors claim that Botox may be able to counteract depression and stress in patients by eliminating under-arm sweating, a stress-inducing trigger. Botox was also found to reduce symptoms of depression when administered to treat migraines, presumably because patients felt mentally better when their physical pain was alleviated.

The facial feedback hypothesis is still accepted as a key reason for improved depression in Botox patients, but the Scientific Reports study illuminates other possible mechanisms responsible for treating depression. Ultimately, additional studies on Botox for treating depression are needed to understand the potential side effects and ensure it is a safe pathway to mental wellbeing.

Should I use Botox to treat my depression?

We do not yet recommend you receive Botox to treat depression, as it has not been approved by the FDA for this purpose; however, if you are receiving Botox for one of its approved indications, you may see an improvement in your mood as an unintended side effect.

Choose an expert injector for your Fort Worth Botox treatment

At Kalos Medical Spa, board certified plastic surgeon Dr. Emily Kirby and her staff of professionals have extensive experience administering Botox. All injections are performed in the safety and comfort of Dr. Kirby’s Fort Worth medical spa, conveniently located within her plastic surgery practice. Schedule a consultation with us online or call/text (817) 292-4200.

10% off your first treatment